Women in Leadership: Why is this Topic Important?

This is a question that has been asked for a long time. Women make up 50% of the world’s population, but only represent around 10% of Fortune 500 CEOs and 25% of Fortune 500 board members. Women are also underrepresented as managers at all levels in corporations. The reasons for this disparity are not clear, but it is important to address this issue because women bring different perspectives to leadership and management that can benefit organizations and society as a whole.

Role of Women in Leadership Positions

Women are often seen as the minority in leadership positions, and they are not given the same opportunities as men.

The statistics don’t lie, women make up half of the global workforce but account for only a quarter of all managers. The lack of female representation in leadership positions has been attributed to many factors, including discrimination and hidden barriers to entry.

The topic of this section is about how women are increasingly becoming leaders in society. There are many hidden barriers that prevent women from being able to be leaders, such as discrimination and a lack of opportunity for female executives. Women make up half the global workforce but only a quarter of all managers, making them the minority in leadership positions.

Gender-Based Bias or Prejudice Against Women and Girls

The term “gender bias” is used to describe the discrimination or prejudice against women and girls. The two words are often used interchangeably but have different meanings. Gender discrimination is an act of discriminating against someone on the basis of gender, for example, not hiring a woman for a promotion because she is a woman. Gender bias refers to the cultural, social, organisational and personal beliefs that create prejudice or discriminatory behaviour towards one gender over another.

Women are at greater risk of being targets of violence than men in many parts of the world. Violence against women includes physical abuse such as slapping, sexual abuse, emotional abuse and economic abuse.

Gender discrimination is one of the most common forms of discrimination in society. It has persisted for centuries and has been a major factor in shaping the world we live in today.

Women have been oppressed for centuries due to their sex, which has caused them to be under-represented in many areas of society. This can affect women’s chances of getting into positions of power or having an equal wage at work. Women are also seen as inferior to men in many parts of the world because they are seen as less capable and less intelligent than men due to their sex.

Society’s response to gender discrimination has been varied and often contradictory, but it has also been effective at mitigating some of the negative implications.

The history of women’s suffrage is a long and complicated one. It is important to understand the movement’s roots in order to better understand what the international women’s movement has achieved today.

Women were denied their right to vote until 1869, when New Zealand became the first country to grant women full voting rights. This was followed by Australia granting female suffrage in 1902, Finland in 1906 and Norway in 1913. However, it wasn’t until 1928 that all American women were granted suffrage with the passage of the 19th Amendment to the US Constitution.

Norway introduced gender quotas for boards of directors in 2007. The move is part of a broader European Union initiative to promote gender equality in the workplace.

The country is the first in Europe to introduce such a measure, and it comes at a time when Norway is debating whether to put quotas on corporate boards as well.

In Norway, board members are appointed by shareholders and the government, so the law change would not require any changes to company law.

Women’s Participation in Leadership and Decision-making

The United Nations has called for the empowerment of women and girls as critical to achieving the 2030 Agenda for Sustainable Development, which aims to end poverty, protect the planet, and ensure prosperity for all.

The world has changed. And while the benefits of globalisation are clear, we need to ensure that women and girls have a seat at the table.

Globalisation has boosted economic growth in countries all over the world, but it is women who are often left out of these benefits. The result is economic stagnation and poverty for entire communities- which can lead to instability and conflict.

We need to make sure that women’s voices are heard, their skills used, and their potential unlocked. Women’s participation in the economy is key to growth and it needs to happen now.

Sarah has been through many of the roadblocks and challenges women will face as they progress their careers and look to join the growing ranks of women in leadership. With over 25 years of serving in a leadership capacity within global organisations, Sarah is perfectly placed to coach and prepare women for leadership roles.

If you are a woman, who is an aspiring leader of the future, please contact Sarah who will help you achieve your goals. The first step on your path to success starts with a free, confidential, 30-minute consultation with Sarah, so don’t delay and book today. 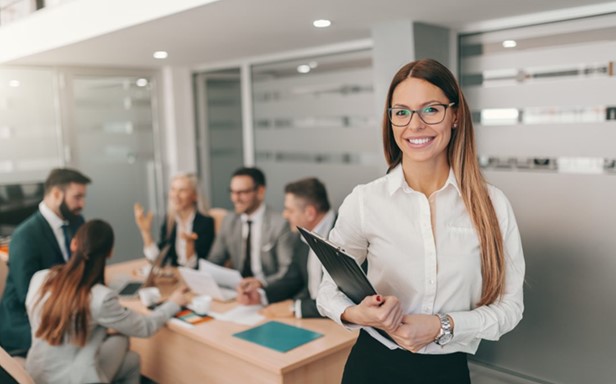 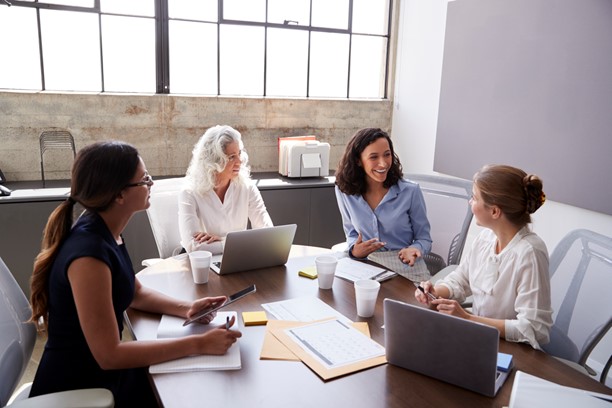 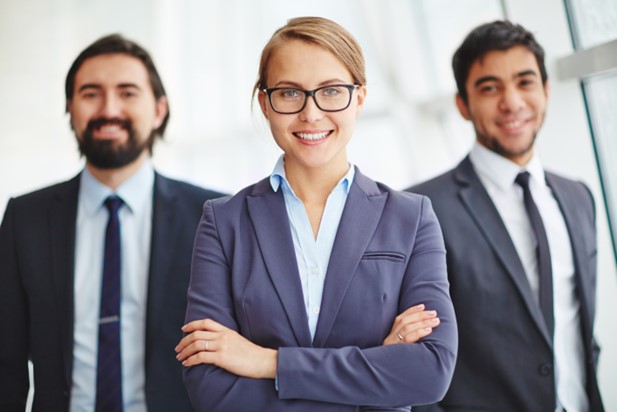